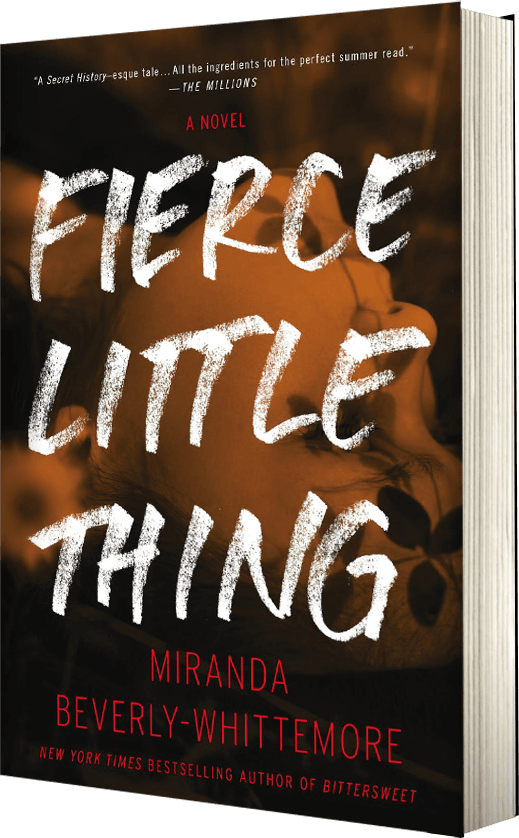 Saskia was a damaged, lonely teenager when she arrived at the lakeside commune called Home. She was entranced by Abraham, Home’s charismatic leader and the four other teens who lived there, her best and only friends. Two decades later, Saskia’s life is torn open by threatening letters. Unless they all return, the terrible thing they did as teenagers will be revealed. How far will they go to bury their secret forever? 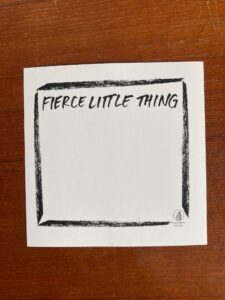 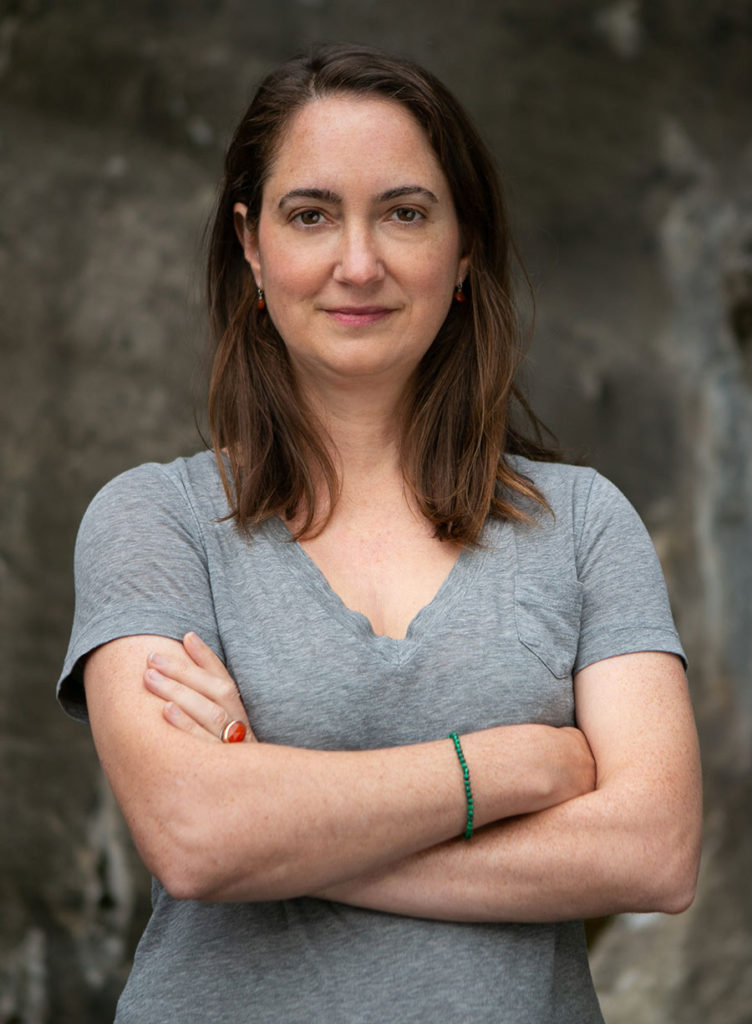 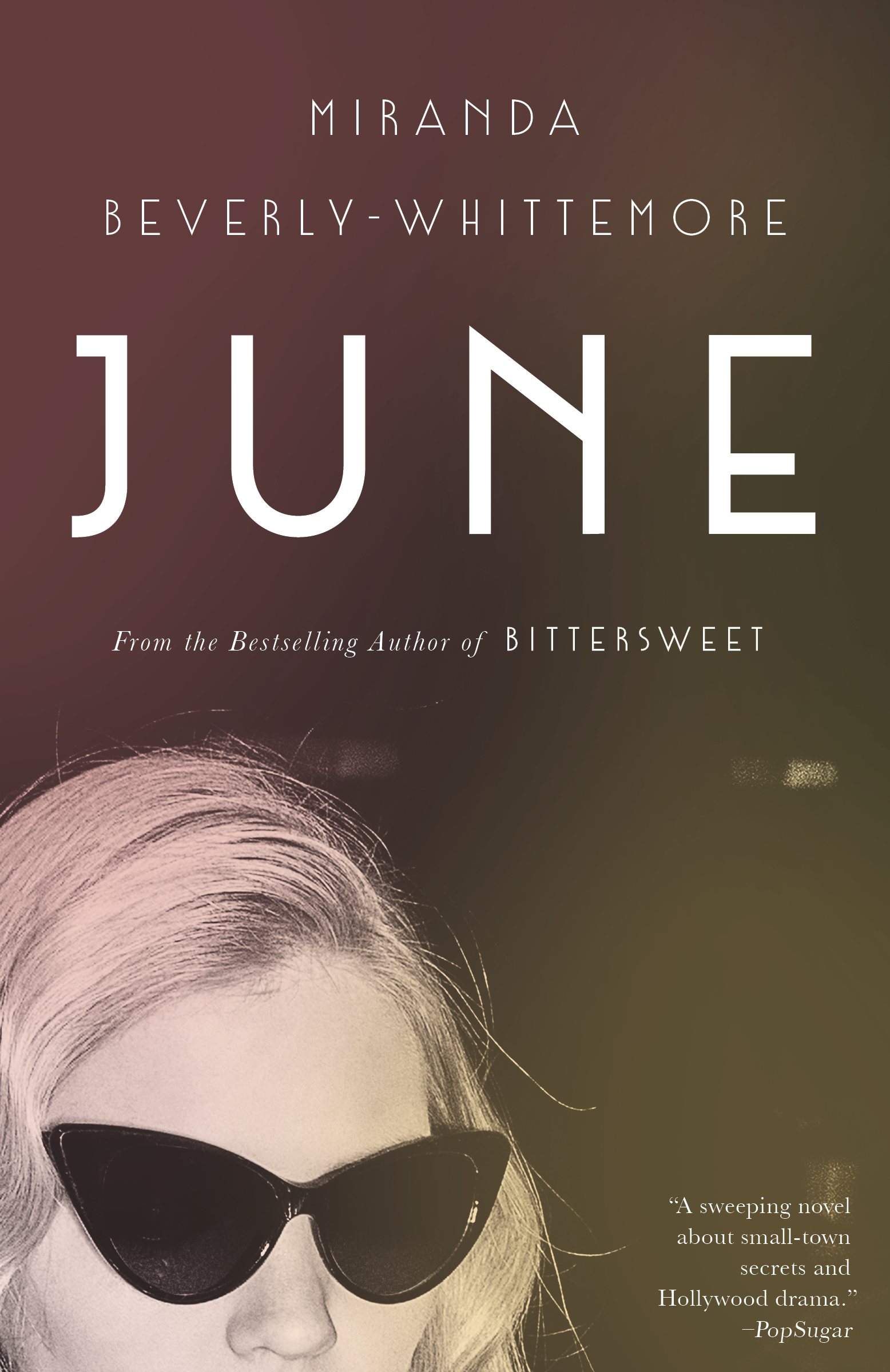 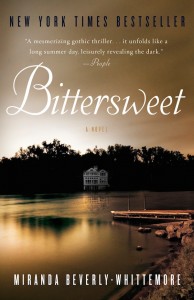 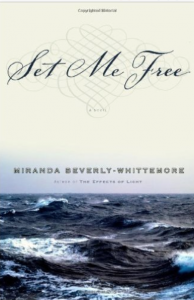 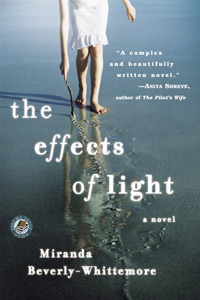